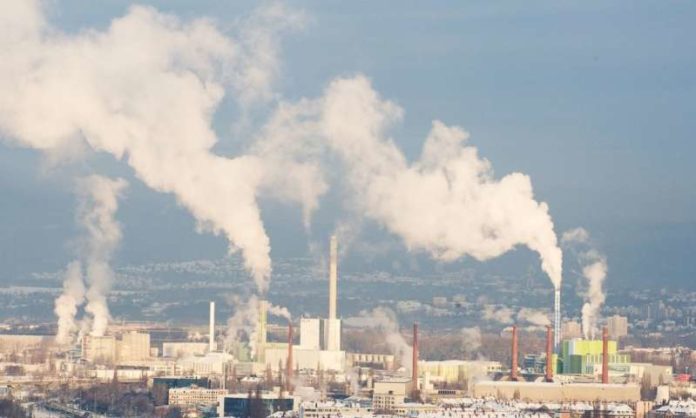 Growing pollution has been affecting the healthy growth of embryo. An examination of a few embryos revealed that they were afflicted with about 287 dangerous pollutants.

The revelations made the doctors to apprehend that the pollutants may also affect the genes and could cause health damage to posterity. The harsh affect of the pollutants is visible upon the respiratory system of the infants. The number of asthma cases in infants were  on sharp increase according to a noted paediatrician Dr Raj Tilak.

Dr Tilak said that during the examination of umbilical cord and the foetus fluid several dangerous pollutants were found which was a dangerous indication for the future health of the child in the womb.

Referring to WHO report Dr Tilak said that the air pollution has been found as the chief cause of several critical diseases in the globe and a large number of people were in its grip. In case the pollutants remained in the air for a longer period they could damage the respiratory tissues. Besides, air pollution could also cause cancer, cardiac and liver problem and can also affect the kidney.

The main pollutants were generated by the auto vehicles and by the industries through the smoke. The smoke contained carbon-di-oxide, sulphur oxide, nitrogen oxide and lead.