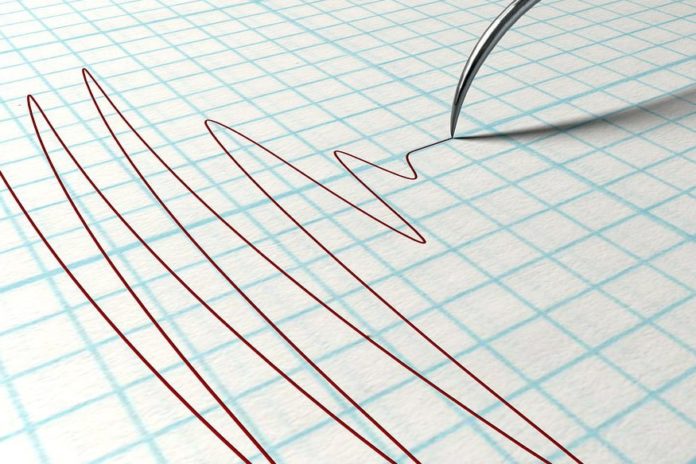 The impact of GSP withdrawal on Indian exports to US would be minimum, says  Ganesh Kumar Gupta, president of the Federation of Indian Exporters Organization ( FIEO).

Reacting to the news of US withdrawal of GSP benefits to India from June 5th, 2019, he said

that GSP withdrawal would also affect US manufacturers, who benefitted from it on imports of parts and components, as well as US consumers. Besides, it will  indirectly benefit China.

India’s exports to the US during 2018 were USD 51.4 billion. But out of USD 6.35 billion value of exports from India to US under the GSP scheme, net benefit to the tune of only USD 260 million were accrued by the Indian exporters and thus at macro level l.

However, in respect of products having GSP benefits of 3% or more, exporters may find it difficult to absorb the GSP loss.

GSP imports under Section 301, lists an increase by 18 %, while imports of everything else increased by just 2%. This makes a very strong case for extension of GSP benefits for India, observed FIEO Chief.

The Government should provide some supports to products where GSP loss has been significant so that the market is not lost. He favoured extension of Rebate of State and Central Tax Levies Scheme (RoSCTL) on such products on exports to US. 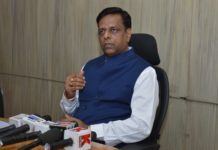