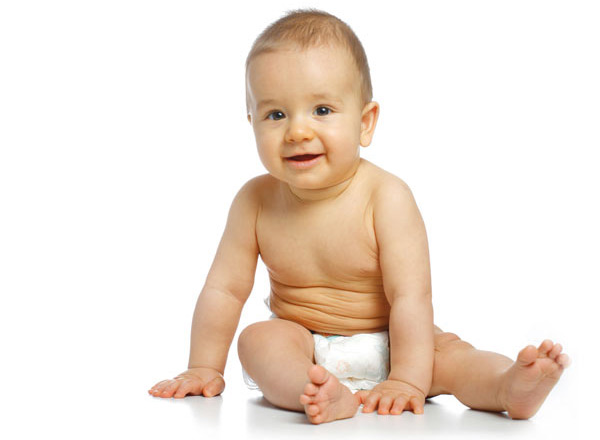 A young mother sought an appointment with me. Her son, Atharv aged 4 years was not able to speak or express his demands verbally till now. Thorough case history and assessment revealed that Atharv had delayed speech and language development with behavioral issues. Many such cases are encountered in my practice as paediatric speech language pathologist. To exactly pinpoint the reason of speech and language disorders in children is not possible but certainly such problems seem to be on a rise.

With the increase in double income nuclear families, parents are not able to spend as much quality time with their children as they should. Children are deprived of the rich language exposure during their early ages which comes with the stories of grandparents. The early years are spent in crèches or in the hands of maids who though fulfil their basic needs but cannot provide the same nourishing environment full of love and warmth. Research has shown that the early 0-3 years are the critical years in a child’s life and lack of exposure to speech and language has far reaching effects. In fact, in a study done in university of Ohio, it was found that those children performed better in their college whose mother used varied and rich language patterns while talking or reading to them when they were under 3 years of age than those whose mother talked less or never read to them.

Another factor that is adding to the woes is the menace of screens. With the digital age and tech savvy parents, more and more children are being exposed to screens at very young ages. I pads and mobiles have taken the role of soother and story teller. Babies as young as 6-8 months of age are given mobiles to calm them or feed them. The long term screen exposure hampers children’s ability to regulate their emotions and leads to irritability and inability to focus. Screen exposure has also been found to make children hyperactive and reduce their attention span. Digitalisation has without doubt made our life easier but for the proper development of children in all spheres there is no shortcut and nothing can replace the human touch. No amount of YouTube rhymes and apps can replace the effectiveness and emotional bonding of lullabies sung by the generations of mothers or the animated stories told by grandparents.

Now what can you do as a new age parent?

It may not be possible to prevent all kinds of language and speech delay or disorders. Hearing impairment and learning disability is not always preventable. However, there are few things that you as a parent can do to boost speech and language of your child.

“great” when she asked for chocolate won’t be exactly flattering! 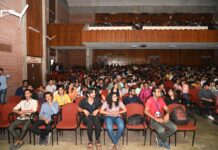 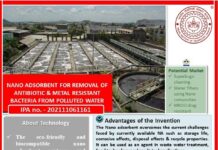