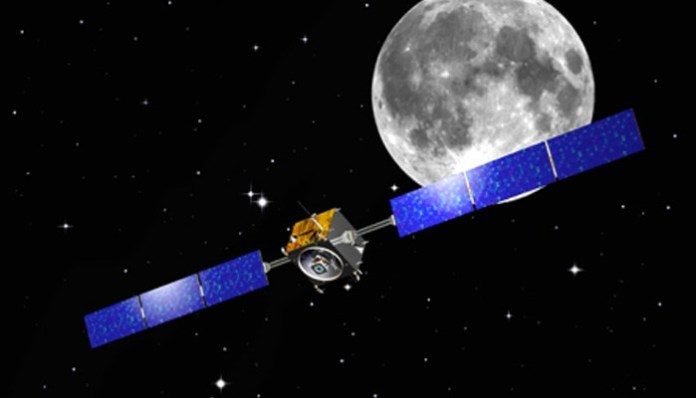 The Indian Space Research Organization (ISRO) would launch its second mission to the moon- Chandrayaan-2 on July 15. The mission expected to reach the moon by September 6-7, 2019.

The Chandrayan-2 would have” motion planning and generation software” for Rover named as “Pragyan”, was developed by the scientists of the Indian institute of Technology (IIT-Kanpur)

The software would help the   rover “Pragyan” in its movement and would guide its route on the Lunar surface to save energy and time in reaching to the targeted area.

The rover “Pragyan” fitted with the software developed by the IIT-K would trace the water and other mineral wealth in the lunar surface. The rover would also send the relevant picture to the laboratory for research and examination.

The software would be operated with a twenty watts solar battery and would assist “Pragyan” in drilling the lunar surface to trace water and other chemicals inside it.

According to the ISRO Chairman K Sivan this would be the first operation near the South Pole of the moon and would make India Just the fourth country to complete a soft landing on the lunar surface.

Chandrayaan-2 will land near moon’s south pole. It will take 15 minutes to land and will be the most terrifying moment as ISRO has never undertaken such a flight,” Sivan told media.

The mission would be the most complex operation ever to be undertaken by the space agency, he said.

“It will utilise the GSVL Mk-III (Geo-synchronous Satellite Launch Vehicle Mark-III) launch vehicle which the most powerful launcher we have used till date,” the Chairman said.

With a total mission mass of 3.8 tonne, the entire project is said to be cost rupees 978 crores. This includes rupees 603 crores the cost of the spacecraft and rupees 375 crores for the GSVL Mk –III. Chandrayan-2 consists of  an orbiter, a lander (Vikram) and  rover (Pragyan)

The mission will send the rover to the moon’s south pole and Indian Scientists hope to directly observe the water, ice on the lunar surface. The evidence for which  was gathered by spectrometers  aboard India’s first moon mission in 2008.The Rover will also send back data which will be useful for analysis of the lunar soil, he added. 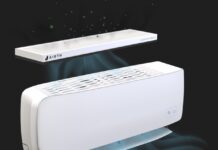 How to develop speech and language in your child: today’s context