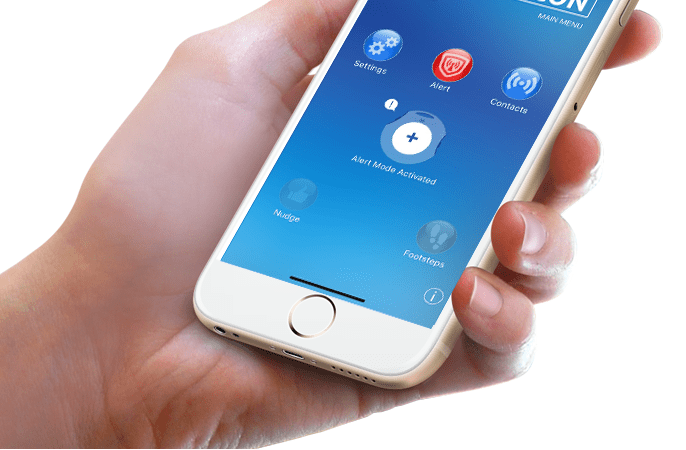 The scientists t the Smart Materials Structures and Systems (SMSS) Lab at IIT- K have developed an inexpensive and portable device for guiding the Endotracheal Tube inside the human trachea, a prerequisite for the safe administration of general anaesthesia in any emergency or Intensive Care Units.

This device developed by the SMSS Lab is particularly helpful as many a times, direct laryngoscopy cannot be performed on account of reduced mouth opening, trismus, trauma or growth in the upper airway. Fibre optic bronchoscopy is of great help in such a situation according to the release issued by the Institute.

The highly sophisticated life saving device was developed by Aman Garg under the supervision of Prof. Bishakh Bhattacharya of the Department of Mechanical Engineering, IIT-K and it was given a to the SGPGI Lucknow.

The IIT-K has also filed a patent application for the newly developed device.

The innovative device uses non-dispersive infrared carbon dioxide sensing inside the intubation pathway for guiding the ET tube inside the trachea. The device attaches to the video bronchoscope as an auxiliary device and continuously monitors the end-tidal carbon dioxide concentration (ETCO2) in the exhaled breath of the patient by determining and comparing the variation in the ETCO2 concentration in the form of a gradient.

This gradient informs the user of the path of the ET tube being inserted inside the trachea through audio visual cues. Moreover, the data is wirelessly transmitted to a mobile app making it convenient for the doctor to analyse the graphical variation of the ETCO2 values, said the release issued by the Institute. 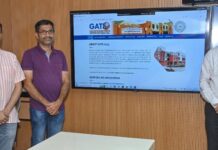 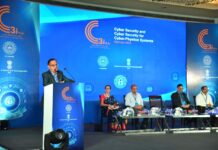