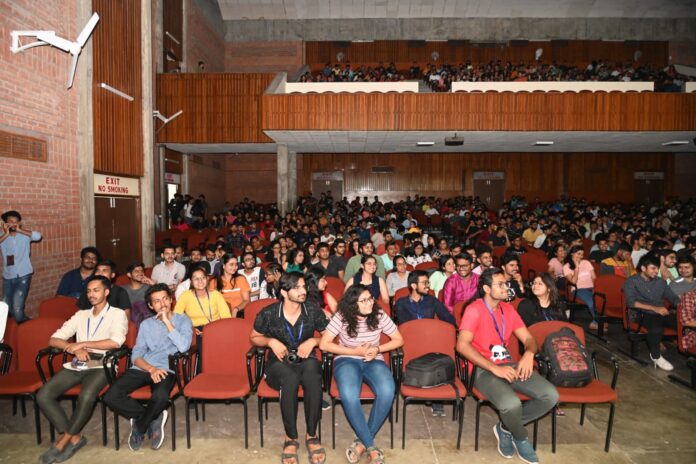 Kanpur March 26 : Techkriti, the annual technical and entrepreneurial festival of IIT Kanpur, kicked off with an amazing start to its 28th edition on Saturday.

The inauguration of Techkriti’22 was graced by the chief guest for the evening, Dean of Students’ affairs IIT Kanpur, Professor Siddhartha Panda.

This year the theme is “Transcending Origins.” Thriving all these years, Techkriti has approached and now stands on the edge of the technological frontier, which describes the fundamental structure of being, not as an ontology, but as a framework of emergence and validation of knowledge of being. Let it be affirmed that we may transcend our scientific and cultural roots and redefine our identities, individual or collective. 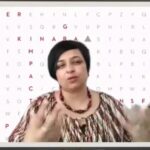 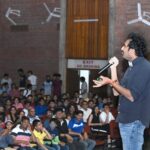 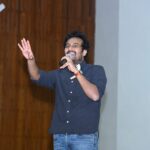 Transcendence opens the door not only to personal transformation but also to confront ethnic stereotypes and prejudices. This edition of Techkriti, the three-day annual festival of IIT Kanpur, is scheduled from 24th to 27th March.

The day 1 of festival kicked off with an incredible entrepreneurial talk, and The topic for today’s talk was “What makes a Venture Capitalist: fit, success as a VC.” We had Anant Vidur Puri, Partner at Bessemer Venture Partners, Sandeep Singhal, Senior Advisor Avaana Capital. The talk started with a brief introduction of the panelist present, followed by a question to Swati, asking her the difference between an Angel Investor and a Venture Capitalist. Her viewpoint is that the primary difference is how one looks at startups.

Angels look at them superficially with not much depth and heavily rely on the experience of people around them. Contrary to this, a VC looks at startups in a more structured manner and gets him/herself involved in the hustles and challenges of the founder and startup.

The latter is what she likes most about being a VC. The talk was followed by a question to Anant, asking him why he switched to Indian startups after his experience in the States.

He said that the US is a 2% growth economy, compared to India being a 5-6% growth economy. India also has a lot more potential and a lot more things broken. One can focus on a myriad of problems over here than a mature economy, but with a higher risk, which is just a part of a VC’s job.
On being asked what the future of VCs is and what challenges are there in India, demographically and with respect to policies, Sandeep replied that India is one of the most attractive markets to invest in.

He added that India is a higher growth market. He also adds that the govt is supportive in the last 5-6 years. No regulatory hurdles as such. However, he too believes that many unicorns might not remain unicorns in the future.

The second talk commenced today, on Technological changes in banking. The speaker was Sanjeev Kumar – Regional head, Union Bank of Kanpur. Sanjeev Kumar expressed his gratitude for including him in such a great event. He said that the role of technology in banking was not inclusive or exclusive but a part of it, and he can’t think of banking without technology.

He elaborated on gradual changes that took place from the ’80s and ’90s when economic growth took a leap and also explained how the Public sector banks adopted to technical changes He touched many points as how the banks used technology to develop the system like MICR – a technology used to identify and process cheques, E-Banking – use of electronic devices for banking, Whatsapp banking, Financial Inclusion- equality of opportunities to access, financial services. With an enthusiastic audience and knowledge-seeking students, there were many questions asked during the talk by a bunch of enthusiastic students to be answered with great words by the speakers.
Day 1, overall, saw great two-way feedback, the enthusiasm in the Audience to listen and in the spokesperson to deliver were extraordinary.