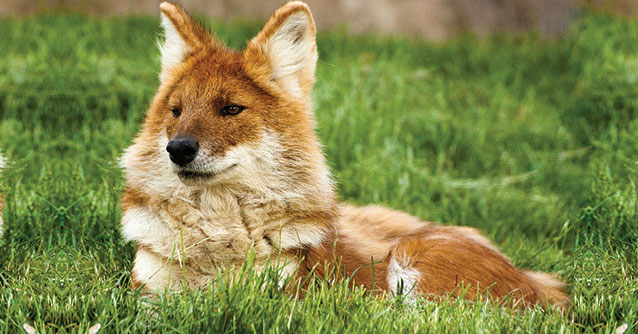 The Asiatic wild dogs or the Dholes are on the verge of extinction. They may disappear from their habitat in India warned Bengaluru based Centre for Wildlife studies (CWS) in one of its reports published in February.

Dholes face local extinction in 37000Sq Km surveyed across the western Ghats, which is their only habitat in India..

Dhole is a key predator. Its declining number is a cause of concern as dholes balance prey populations. They are also an indicator of a healthy forest ecosystem.

Dholes occupancy or dholes’ signs, which were detected in 35%of the sites surveyed in 2007, has reduced to 30% of the sites by2015 found the study published in Nature Journal’s Scientific reports.

The study identified 49 sites most sensitive to local extinction, which could significantly reduce the wild dogs’ numbers.

According to CWS report,” Dhole is a wild canid apex carnivore that primarily inhabits forested areas in South and Southeast Asia.

“Globally Dholes have disappeared from 82% of their former range. It was found that the western ghats landscapes, in spite of its relatively high- quality reserve network, does not seem adequate for conserving what may be the largest dhole meta-population in the world,” CWS report said.

The director of World Wide Fund For Nature India’s species and landscape Dipanker Ghosh feels that funding for endangered species needed to be improved vastly. 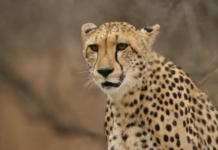 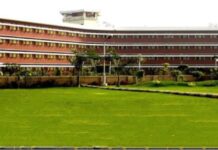 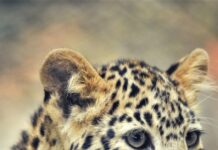