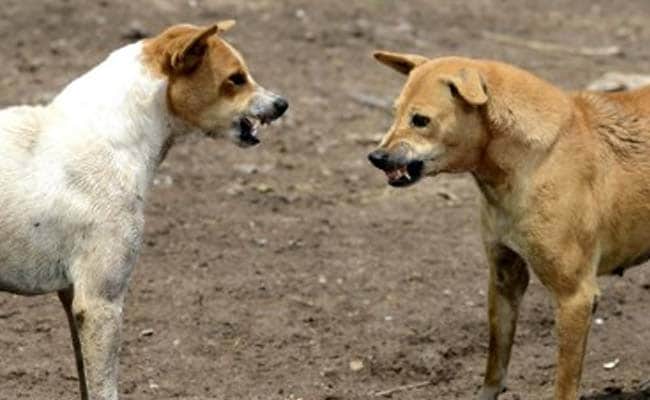 The street dogs are becoming aggressive. They are found attacking people quite frequently. Cases of dog bite especially in the areas where the slaughter houses existed re on increase. In several areas of different districts the number of dog bite cases is high. The dogs in these localities have turned ferocious and have started attacking children and adults.

On an average they were getting two to three cases of dog bite every day and anti rabies injections were given to treat the cases.

According to the noted veterinarian Dr Sanjiv Paul the life style of dogs is differed from locality to locality. Dogs living in the areas where mutton waste was easily available in abundance, they would never like to have the vegetarian waste material. They would prefer to go on fast instead of compromising with the alternate meals. Often the intensity of hunger makes them ferocious and attackers.

Besides, the psychology of the dogs was also different. Some hungry dogs humbly wag tails to get edibles, while others attack the soft targets to grab the dibbles one has to satisfy hunger.

However the dogs which lived in the localities which have fewer mutton shops do not get perturbed. They relish the vegetarian waste and satisfy their hunger. But the dogs living in localities having several mutton shops get addicted to mutton waste. When they do not get it they get irritable and violent and start attacking people amidst frustration, Dr Paul said.

This was noticed during drive against throwing mutton waste outside the mutton shop in different states. The dogs residing in the localities which had mutton shops in greater number, turned to be attackers in the absence of mutton feed, he added. 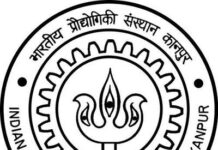 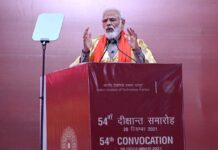