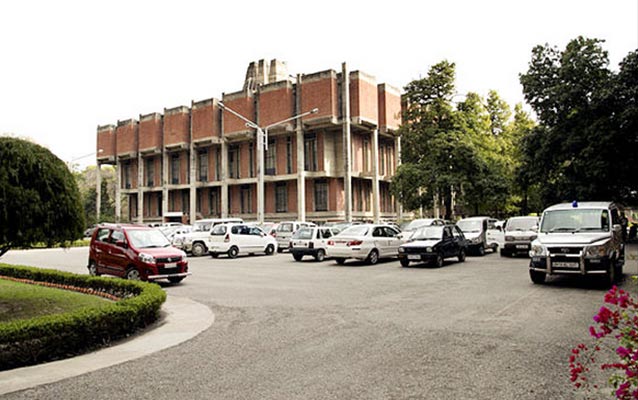 Kanpur, January 3, 2023 : The Indian Institute of Technology (IIT) Kanpur has filed a record 107 IPRs in the calendar year 2022. This marks the second consecutive year the institute has filed the highest IPRs (107) in the institute’s history.

Among the 107 IPRs filed, the different IPR prospects included 80 patents, 23 design registrations, 2 copyrights and 1 trademark applications along with 1 US patent application.

The patents included inventions from varied domains ranging from Nano technology to MedTech which includes several healthcare solutions such as drug delivery system based on medical plants popularly used in traditional medicine for the healing of injured & diseased bones. Other patents filed this year also included an Optimized Transgene for an Ocular gene Therapy, disease modifying drug combinations for the treatment of Osteoarthritis, an electrochemical device for glucose detection, among others.

Prof. Abhay Karandikar, Director, IIT Kanpur said,“We’re delighted to continue the streak by filing 107 – 100+ IPRs in our institute’s history for two consecutive years. This bears testimony to the exponential growth the institute has been witnessing in R&D activities along with diversification of research domains. Our faculty, researchers and students are committed to engage in fruitful deliberations that can result in impactful inventions with the potential to contribute for building an Atmanirbhar Bharat across sectors.”

The Institute has witnessed tremendous rise in the number of IPRs granted in the calendar year. Among the 95 such granted patents, it includes a tactile haptic smart watch for the blind and visually impaired, water quality monitoring inventions like dry and compact water purification vessel, E.coli water testing kit, and a solar energy-based Root Zone Heating system and Vermi-Bed method for plants in high altitude areas, to name a few.

IIT Kanpur’s supportive policy framework plays a vital role in the successful filing of IPRs. The IP & Technology Transfer Office, IIT Kanpur has not only been working with great synergy for achieving the maximum number of IPR filing, but has also facilitated increased technology transfer transactions, and disseminating technologies from institute laboratory to the assembly line of industries in the form of products.

The Institute has not only witnessed consecutive century of patents in a calendar year but has also reached a gross a total of 917 IPRs over the period of time. Relentless efforts from the institute in enriching the research and development pool of the nation and an aim to bring out impactful inventions at the grass roots level, have contributed to the overall growth in the IPR filing for IIT Kanpur.

• This is the second consecutive year IIT Kanpur has filed 107 – the highest IPRs filed in a single year in the institute’s history.