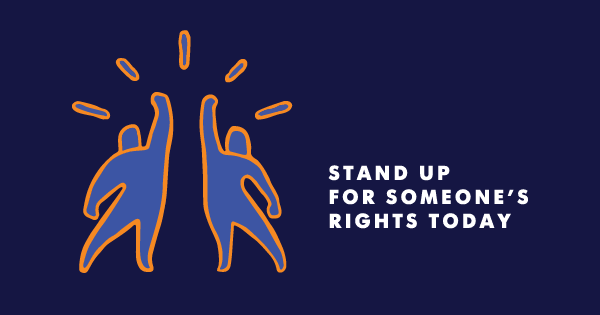 Raj Bahadur and Santosh Nishad,are cousins. Both of them are the icons of courage and commitment for the voters, especially for the voters of small hamlet Aseva in Aurayyia in Uttar Pradesh.

The duo kept the spirit of Democracy alive at the cost of their “eyes” and did not bow down to the barbarous acts of dreaded dacoits.

The dreaded Dacoit Fakkar had  issued whip to the people of the Asva village for giving vote to the candidate supported by him. But the duo defied the whip and exercised their right to franchise in favour of their candidate.

This upset the dreaded dacoit and he took out of the eyes of the two brothers and left them to live as blind forever.

The two brothers and their family are treated with great respect even today in the village.

The incident relates to the 1996 Lok Sabha elections. The dreaded Dacoit Fhakkar had issued dictate to the people of Aseva village. He asked them to cast their vote in favour of the candidate whom he was supporting.

One day Fhakkar called both the brothers and requested them to provide a boat and should help his men to cross Yamun River. Two brothers agreed and they helped his men in crossing the river.

As the boat reached on the other bank of the river Fhakkar’s men got down and tied the hands of the brothers with a rope and took out their eyes.

The incident terrorized the villagers to the extent that they did not go to the house of Raj Bahadur and Santosh to express their sympathies to them and their family members.

Just one and a half year later the Panchayat elections were announced. The dreaded dacoits Fhakkar and Lalram issued a whips in favour of their respective candidates. But this time too Santosh, Raj Bahadur and their family members defied the whip and cast their vote in favour of the candidates of their choice.

The dacoits lost their patience. On November 19, 1998 armed men of the dacoits raided the house of Santosh and Raj Bahadur. In their absence they reached to the temple where Santosh’s brother and wife were offering prayers. The armed men shot them dead.

Even this barbarous act of dacoits could not demoralize Santosh and Raj Bahadur and they continued to defy the dacoits’ dictates.

This used to be a common phenomenon during 1977 to 2004 that bandits issued whips and punished those with severity who defied their dictates. .

“Today we are happy that our courage reaped good results. The terror of Dacoits ended with the efforts of the elected government. Now there is no one to issue dictates to us. One must exercise one’s right to vote freely and fearlessly,” says Santosh and his brother. 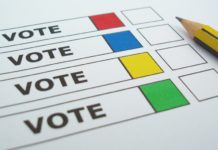 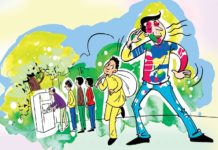