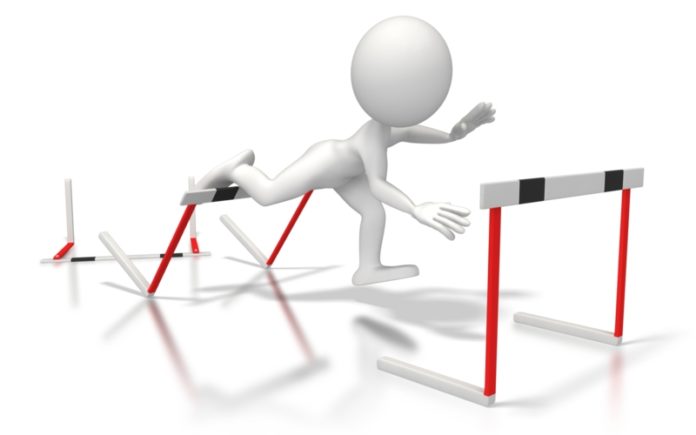 Turnaround in political sentiments, Foreign Portfolio Investment (FPI) flows coupled with the expected large inflows from rights issues and the merger and acquisition deals, reduced geo-political tensions, stabilisation in oil prices have driven the rupee appreciation to a 9-months high and the rupee could stay strong, as the flows continue said Ganesh Kumar Gupta president Federation of Indian Exporters (FIEO).

The RBI’s decision for a currency swap to infuse rupee liquidity is expected to bring down hedging cost, prompting inflows in the short end of the corporate debt thus augmenting the supply observed FIEO Chief.

Such sharp appreciation is causing concern both amongst the exporters as well as importers as uncertainty in the exchange rate is driving volatility. Exporters who have contracted at Rs 74 to a Dollar but could not hedge it, due to non -availability of limit by the banks, tend to incur huge losses. Similarly those who imported at Rs 74 to Dollar for exports few months back, will now get Rs 68-69 upon exports resulting in setback to them said Gupta.

He said that in the given situation, Rupee is set to appreciate further giving a jolt to our export efforts and therefore, it should be ensured that Rupee remains near 70 to a dollar.