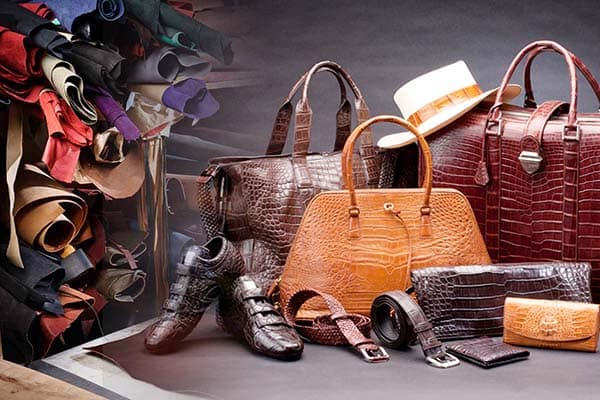 The Central Regional Office of the Council for Leather Exports (CLE) has shifted to Banthar in Unnao. This is viewed by the members of the CLE as a big achievement. They have been making efforts to get it shifted from the campus of the Harcourt Butler Technological University (HBTI) since long which was far from the tannery clusters.Inaugurating the new office of CLE its chairman Mukhtarul Amin said that the said objective of setting up of the office in Banthar was to render smooth services to the Council’s members as majority of the leather industries were located nearby the area. It was encouraging that the Central Region was at the third place in terms of its membership and exports’ strength after Southern and Northern Regional respectively and the Council was vigorously exploring new oversea markets for achieving export target of leather industry, he added.   He informed that CLE has been serving to its more than 730 member exporters in Kanpur, Unnao-cluster, Badohi, Varanasi, Lucknow, Bihar,Uttarakhand, Chattisgarh and Jharkhand.

The annual exports of leather and leather products have touched Rs. 6500.00 crore from central region including leather, footwear, saddlery and harness, footwear components, leather goods, leather gloves and leather garments, he added.Since Kanpur is one of the single largest and potential cluster in the country for manufacturing saddlery and harness goods, the Government has granted Geographical Indications (GI) to it, Amin said.R. Selvam, Executive Director of CLE hailed the efforts of the chairman of CLE Mukhtarul Amin for the overall growth and development of the entire Indian leather industry. He stressed upon the need of innovation, aggressive marketing, design development, Research and Development and logistics management. R. K. Jalan, Former Chairman, CLE  said that Council’s activity should not be limited for exports promotion. It should also focus on domestic market as the demand for the leather goods has been increasing in the domestic market. 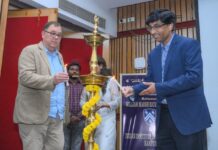